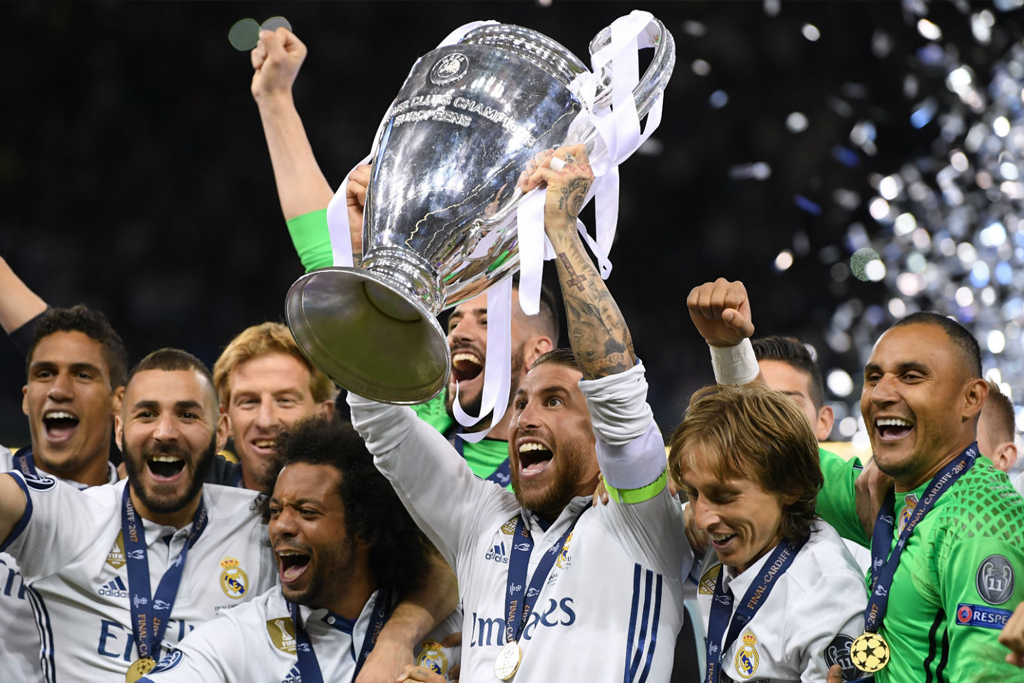 What trophy should we really value?

James Harrison of the Pittsburgh Steelers made headlines when he made his children give their participation trophies back.? Harrison stated, ?. I’m sorry I’m not sorry for believing that everything in life should be earned and I’m not about to raise two boys to be men by making them believe that they are entitled to something just because they tried their best…cause sometimes your best is not enough, and that should drive you to want to do better…not cry and whine until somebody gives you something to shut u up and keep you happy?.? While I have to agree with the concept of Harrison?s statements I would argue that maybe giving the trophy back is a little much.? I wander if Harrison gives his paycheck back to Mike Tomlin when he missies a tackle on Sundays.? I am sure he did his best to make the tackle but I guess if he missed it then he should give the trophy (his paycheck) back so that it can be deposited into the Steelers account for those who graded out perfect.

I must admit I am not a fan of kids getting trophies.? Not participation trophies or trophies for finishing first.? Trophies are most often more of a concern to parents than they are the participants.? Do we really think an 8 year old championship at a local tournament or ball field is such a big deal that we should celebrate it?? Some think yes but I would argue that focusing on that extrinsic award may do more damage in the long run than it does good.? At some point in life there is not a trophy to put on a shelf but rather the simple satisfaction of knowing you did everything within your power to achieve success and impact this world in a positive way.

In light of all these arguments over the issue the big question probably should be, ?what is the ?trophy? we should be pointing our kids toward??? Harrison and many others have become too wrapped up in who should get a gold painted plastic trophy that will be lost in less than a week and certainly forgotten about in less than a year.?? Could it be possible that the core issue in the whole trophy dilemma is our skewed view of what the real trophy is in a kid?s life?? I believe when a kid, adult, athlete, student or any person truly gives their best they do receive a trophy.?? A trophy that can?t be lost, taken back or even returned by their parents.? Is it possible that we as adults have become so enamored with the trophy that fades that we have caused our young people to miss out on seeing the trophy that lasts??? We are talking more about who should get a trophy that has little meaning rather than cultivating trophies that will carry them thru life.

In all of our endeavors that are process oriented (sports, school, work, etc) there are some great trophies to be attained.? Not the trophy that Harrison sent back but rather the trophy of character, resilience, teamwork, empathy, love and gratitude.? Trophies that are etched in our hearts and that will last. Trophies that will continue to positively impact a person?s life far beyond those that sit on a shelf or pile up in a closet.

The next time your son, daughter or athlete gets an extrinsic trophy for winning or just participating, don?t give it back. ?Use it as a springboard to talk about the real trophies they attained on the journey.? And when asked if you think every kid should get a trophy.? Respond with an emphatic yes!? Offer them, as National Champion coach Tom Ryan of Ohio State would say, ?some vision correction? on what those trophies are that every kid deserves.? Intrinsic trophies that will be difference makers in the lives of those who attain them and every person in whom they influence.

As coaches and parents lets make it a priority to celebrate the intrinsic and not simply the extrinsic.? Teamwork will out live a trophy, faith will out live fame, and attitude will always do more good than accolades.?? There is A Better Way!

The Rise of Arrogance, The Fall of Confidence!

Choose To Play And Not To Pay

Get all latest content delivered to your email a few times a month.